What is constructive dismissal? 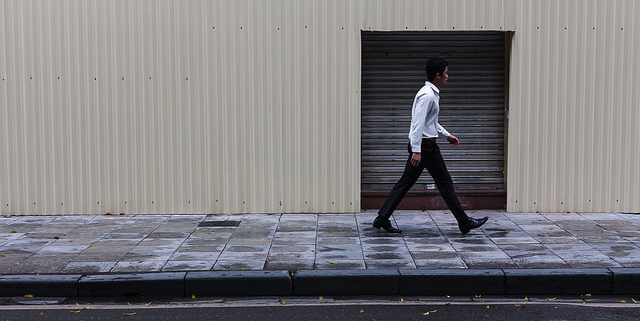 The term “constructive dismissal” is often used to describe a situation where an employee has been left with no real choice but to resign from their employment. This is also sometimes referred to as a “forced resignation”.

How do I prove that I was forced to resign?

Ordinarily the employee bears the onus of proving that they did not resign from their employment voluntarily and that they were instead forced to do so by their employer.

In essence, the employee must show that their employer took action with the intention of bringing the relationship to an end, or took action that would have the probable result of doing so.

For example, the Fair Work Commission has consistently held that a significant unilateral reduction to salary will usually constitute conduct by an employer that leaves the employee with no other option than to resign. Similarly, a failure to pay wages over an extended period of time will also usually constitute conduct that has the probable result of bringing the employment to an end.

In some limited cases, an employer’s failure to address consistent complaints of workplace bullying or sexual harassment may leave an employee with no other option but to resign. However, these types of cases are rare and usually unsuccessful.

The Fair Work Commission will also rarely consider that a resignation is forced simply because the employee has been subjected to some form of performance management or disciplinary action. A resignation is also usually considered voluntary if it has been tendered as part of some unsubstantiated belief held by the employee that they would be dismissed at some point in the future if they did not resign beforehand.

What if I resigned “in the heat of the moment”?

An employer is usually able to rely on a clear resignation given by an employee, even if it was given while the employee was feeling some amount of pressure.

What do I do if I believe I have been constructively dismissed?

If you believe that you have been left with no other option but to resign from your employment, you should seek immediate legal advice.

It is important to act quickly in these situations as you may be taken to have agreed or acquiesced to certain conduct by your employer if you continue to attend work and perform your role.

The precise manner in which you end the employment can also be critical. For example, it may be insufficient in certain circumstances to simply tender a resignation notice. Instead, you may need to identify the reason(s) why you say you have been left with no other option but to resign, provide your employer with a reasonable opportunity to address those issues and only then provide unambiguous notice that you treat the employer’s conduct as ending your employment.

What are the consequences of a constructive dismissal?

If you can establish that you were forced to resign from your employment, you may be eligible to make an unfair dismissal or general protections application in the Fair Work Commission. It might also give rise to certain rights and entitlements under the terms of your employment contract.

An experienced employment lawyer will be able to provide you with advice about all of your options if you have been, or are about to be, constructively dismissed.