What is a deed of release? 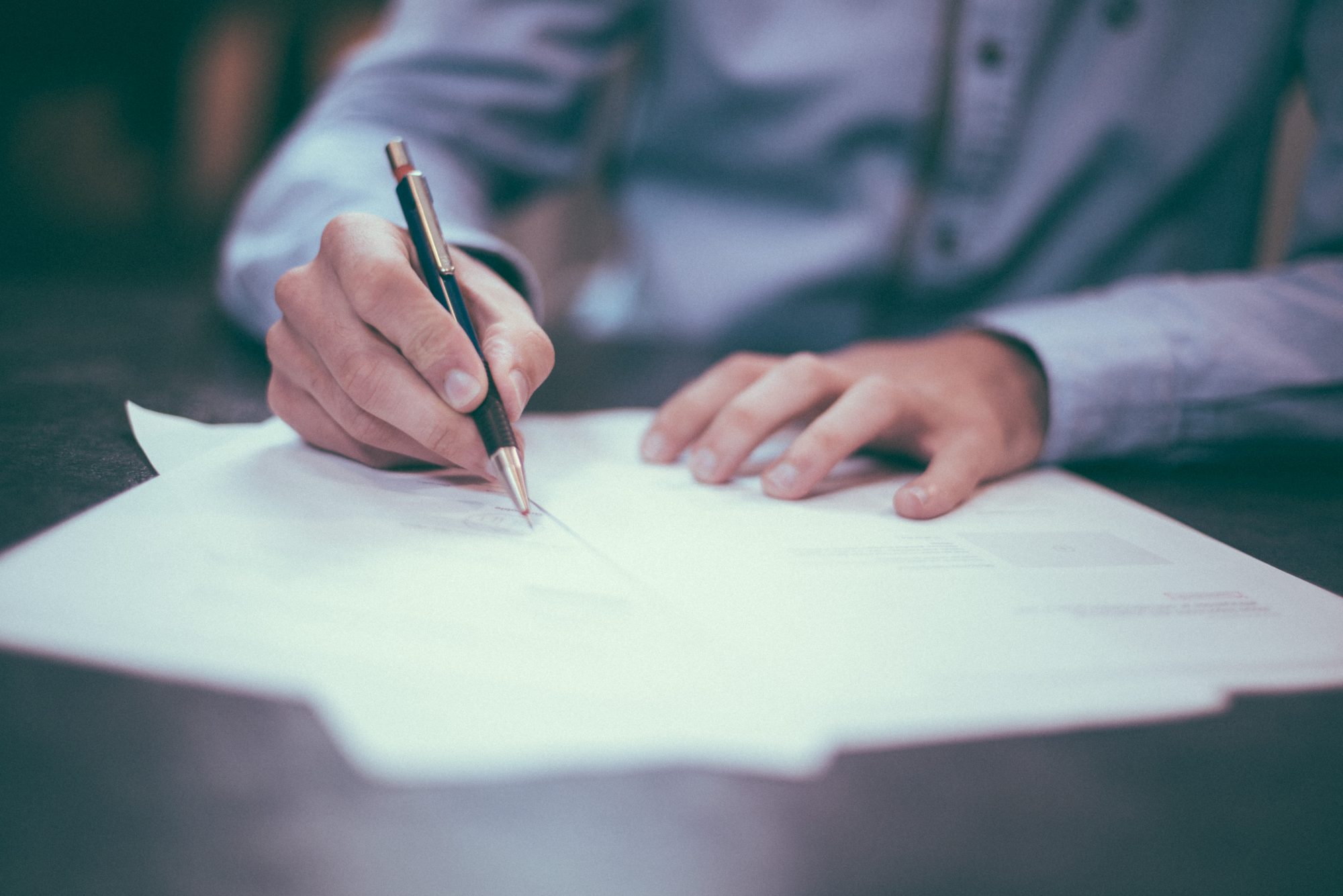 In an employment law context, a deed of release, which is also sometimes referred to as a “separation deed”, “deed of settlement” or “release agreement”, is usually an agreement between an employer and employee to settle all claims arising out of the employment.

When is a deed of release used?

A deed of release can be used in a variety of situations however it is most commonly used when there has been a breakdown in the employment relationship and the parties wish to record an agreement to end the employment. In this situation, the deed of release will usually provide, among other things, that the employee will resign from their employment on some agreed terms.

A deed of release is also commonly used to settle a claim made by the employee in a court or tribunal. For example, if an employee makes an unfair dismissal claim in the Fair Work Commission, and the parties ultimately reach an agreement to settle that claim, they will usually sign a deed of release recording the terms of settlement.

What terms are usually contained in a deed of release?

A deed of release will usually provide for the following:

Most well-drafted deeds of release will contain an acknowledgement by the employee that they have had an opportunity to obtain independent legal advice. This is always recommended.

A deed of release contains lasting obligations that can sometimes impact the rest of your professional career. When drafted by an employer, they can also contain terms that are deliberately more favourable to the employer. If a particular provision is overlooked or is poorly drafted, it can cause significant reputational damage and can potentially restrain your conduct for many years to come.

Can I get out of a deed of release?

It is incredibly difficult to set aside a deed of release once it has been signed. Unless you can establish that there was some form of duress, unconscionable conduct, misrepresentation or mistake, you will likely be bound by the terms of the deed of release, even if they are unfavourable to you. For this reason, it is always important to obtain legal advice about the deed of release before you sign the document.