(No) Jobkeeper for casual employees 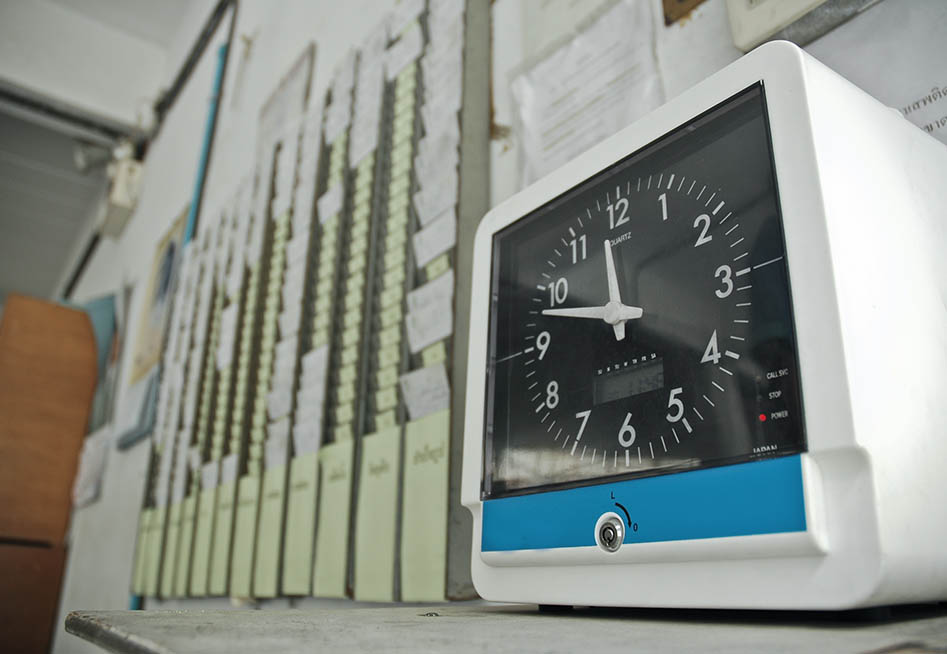 Casual employees were determined to be eligible for Jobkeeper if they had been employed for 12 months and were employed on a regular and systematic basis to mirror eligibility for unfair dismissal protection. However, these requirements are not justified in any other way.

The 12-month requirement is particularly unfair given that permanent employees were eligible regardless of their service (as long as they were employed prior to 1 March 2020). Permanent employees would normally need 6 months of service (12 months in a small business) to qualify for unfair dismissal protection so there is an inconsistency when comparing casuals and permanent employees. Further, the systems are completely different – unfair dismissal protection confers a right to challenge a dismissal, which it can naturally be argued must be limited, whereas Jobkeeper was attempting to provide stability in a time of uncertainty, so the goal should have been to get as many people in the system. It appears that the longer service requirement has essentially no basis.

The second requirement introduces un-needed confusion. The ‘regular and systematic’ basis test has been applied in unfair dismissal cases however it is not straightforward and essentially requires legal assessment for each employee. ‘Regular and systematic’ is something less than a ‘firm advance commitment’ which indicates a permanent employment, but something more than a sporadic casual arrangement. It is actually quite easy to meet the ‘regular and systematic’ threshold however because it is a legal test being applied by employers it can easily be misunderstood or deliberately misapplied.

Essentially, by implementing the dual criteria of 12 months service on a regular and systematic basis the Government unfairly deprived casual employees of access to the Jobkeeper scheme. Given that these employees have less certainty it is perverse to deprive them of access to a scheme intended to provide certainty.

Bad luck, they chose to be casual

One argument against allowing casual into the Jobkeeper scheme is that casual chose to be casuals due to the benefits of that arrangement. While some casual employees, such as students, will elect to be casual due to flexibility, the vast majority of casual employees are casual because that is the job they can get. The flexibility is more of a benefit to an employer than an employee, especially in difficult times such as COVID, and the loading of 25% does off-set some lost entitlements but is only ever applied to low salaries. If casual employment was so attractive we would see CEOs elect to be employed on a casual basis – and we don’t.

So we have a situation where a class of employees is worse-off than other employees, and they are deprived of access to a scheme because they are in that more vulnerable class.

Another argument against providing casual employees with Jobkeeper is that they have access to JobSeeker. However, to access JobSeeker an employee must quit their job.

Casual employees, just like permanent employees, need to plan for a post COVID world. In that post COVID world the job market will presumably take some time to recover and accordingly it is safest to remain in the job they already have, even if hours will be uncertain. So the ‘just get Jobseeker’ crowd would have casual quit their employment to access a different form of Government assistance meaning that they are then worse-off in the long run – it would quite clearly be fairer and more logical to allow these employees access to JobKeeper so that they can return to workforce as quickly as possible.

Where to go with a dispute over eligibility?

The biggest issue with the scheme from a legal perspective is not the eligibility, which is ultimately a matter for the government, but the fact that the employer determines whether an employee is eligible and there is no right of appeal.

So an employer is determining a legal question, such as whether a time of absence breaks service or whether an employee was ‘regular and systematic’, and the employee cannot challenge that outcome.

The Fair Work Commission has a Jobkeeper jurisdiction, but that is only for employees who have qualified for Jobkeeper, and while the ATO administers the scheme it cannot deal with eligibility disputes. So a casual employee could have been employed for more than on a set roster and an employer can determine they are ineligible with no basis for making that determination and there is nothing the employee can do.

In a society where we expect to have the ability to challenge wrongs this is not an acceptable situation.

So while the Government should take credit for implementing such a large scheme so quickly, there is no excuse for its decision to deprive vulnerable workers from accessing the scheme or allowing employers to play the role of judge with no right of appeal.